Embracing the Summer Solstice, on the 21st of June this year. Outdoors, of course! What did you get up to?

Each year, the longest day comes and goes. It’s rare that I ever do anything to celebrate or embrace the occasion. In fact, I think I’ve put more effort in to experiencing the shortest day, every twelve months. 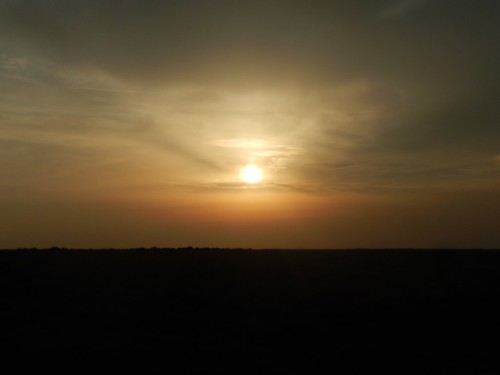 But this year, I wanted it to be different. I wanted to do something. Naturally, walking came to mind; being outdoors. With work to continue the next morning, I didn’t driving far and so travelled up Burrington Combe to begin a brief expedition on to my local Mendip Hills.

A couple of weekends ago, I actually released a YouTube video that puts all of this in to motion and picture – I’ll include a link to that video at the bottom of this post.

If I was going to walk even a short distance, I would have to consider reaching the highest point in the local area, which is Beacon Batch, on an area of land known as Black Down. 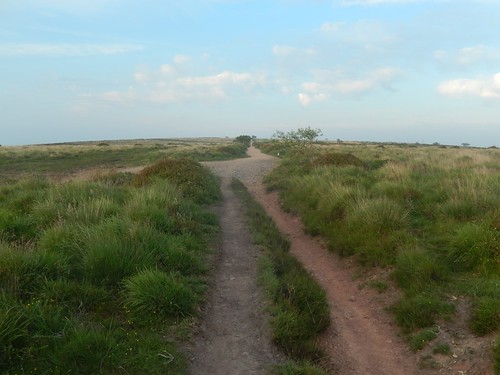 I’d nabbed the last available parking space beside Burrington Ham before crossing the road; largely expecting to meet a large gathering of ‘sunset worshipers’ and pagans at the trig point… But, around 20:15, there it stood, alone and undisturbed.

With a good two hours to cover before the sun would depart from this day, I walked on eastward towards Rowberrow and its forest. Wild horses consumed the path ahead of me, so I took a short detour north to rediscover one of two bomb shelters on this site, dating back to World War II.

I also remember putting on a long-sleeved top at this point, as the horseflies were making their presence known. 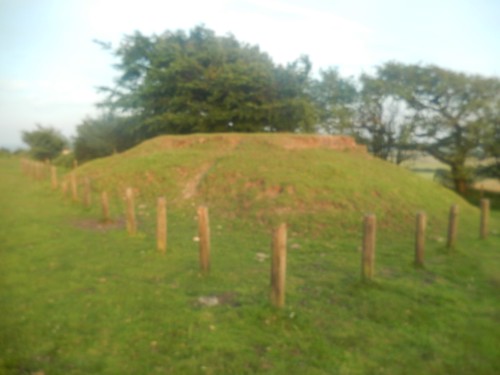 In an effort to deter German bombers from destroying the city of Bristol further north, Black Down (along with Brean Down, further west) was lit up to deceive the enemy and save the city… As a gentleman rightly told me on this evening; there was no GPS in the 1940s. Even the installation of a trig pillar would’ve been a novelty!

Unfortunately, Bristol got hit regardless, as anyone who’s explored Castle Park may already know. But this shelter would’ve been a place of refuge for the (mostly) women who’d been ‘left behind’ to fend for themselves and their countryside. 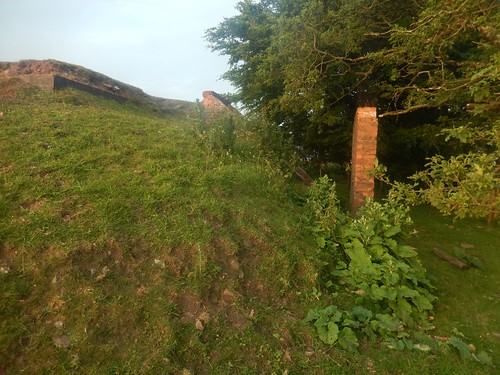 When I first discovered this bunker as an adult, only five years ago; you were still able to walk all the way inside. A dark but cool and refreshing space for a warm summer evening. Unfortunately (if not understandably, thanks to “yoofs”…), a steel grate has been installed to prevent access. I’m assuming the second bunker on Black Down is also the same. 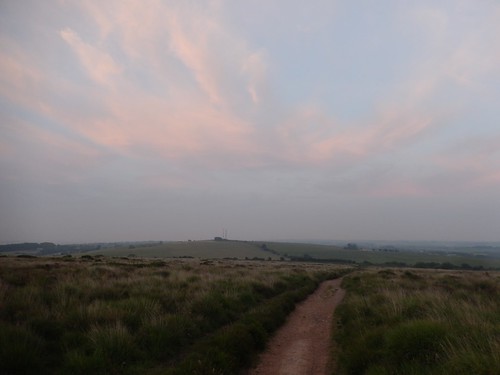 With the older gentleman, I’d seen a group of kids (young teenagers) on the Down and two cyclists who had made their exit to the north. It was probably 21:05 as a gingerly made my way back toward Beacon Batch – a good hour before the sunset. 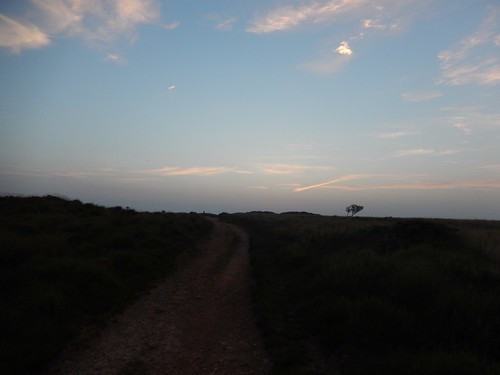 I took a less-than-direct approach; making my final ascent from the north-western corner of the boundary. 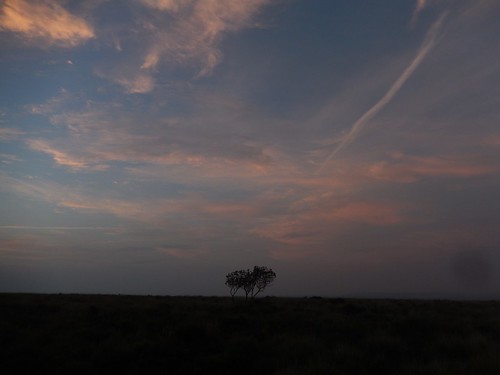 Plenty of time to admire the colour and the clouds. Including the kids I’d passed earlier, there were perhaps ten people gathered around the high point. No need to rush. 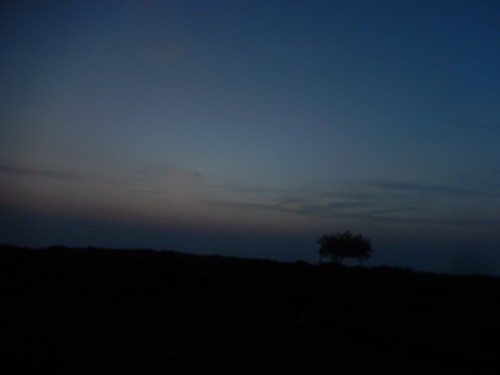 I managed to capture the majority of the setting sun in my video. I probably missed the very last moments before it fell. But, from the trig, I spied a lone wild camper close by – a lady I had drive past on my way up the Combe road. ‘Another hiker’, I had thought… Wherever she had packed her tent, she must’ve stashed it away well. 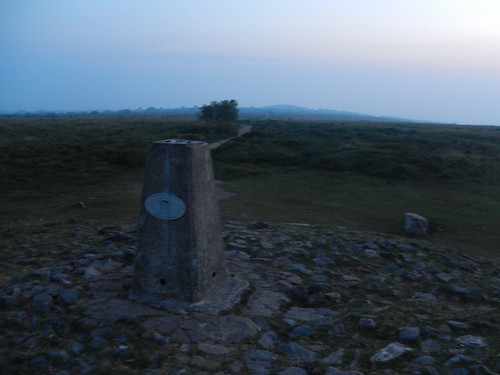 That group of kids would depart immediately upon my arrival… Only to ignore the long-standing warning signs and clamber all over the endangered ancient monument before playing “teenage girl music” from their phones… A slight dampener on the evening and experience but, as the wild camper retreated to her tent around 22:00, I had the trig point all to myself for all of five minutes, before I would begin my own return journey, destined for my car.

Did you celebrate the Summer Solstice?

Whether you were among the masses at Stonehenge or sat in a field with a tin of cider, I’ve love to hear what you go up to. I plan on doing something similar again next year. Maybe I’ll even wild camp!

Thanks for reading and for watching.